Looking through a window, any window, is to gaze on a number of possibilities – some good, some bad. Stepping through that window, by choice or by force, means engagement – some good, some bad. Either way, it is a journey – from the scourging of a past life to a re-birth, a re-awakening, and a re-discovery of self-worth. This was my journey over the past several years, represented and exemplified by the following photographs.

Everyone faces, at least at one point in their life, an experience that wipes away a past life. This can be quite painful and devastating, combined with feeling like one is going through a ritualistic cleansing – a scourging of fire and water.

After the scourging comes the re-birth and re-awakening. We greet the new day with a smile in the hope of better life. 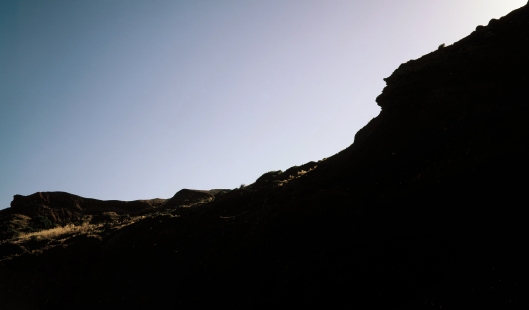 We look around our immediate environment and notice the ruination. Feelings of being confined and trapped complement a sense of isolation.

We rise to face the day. Gazing into what seems vast as well as beautiful there is the juxtaposition of various figures and positions that reflect our current sense of self. 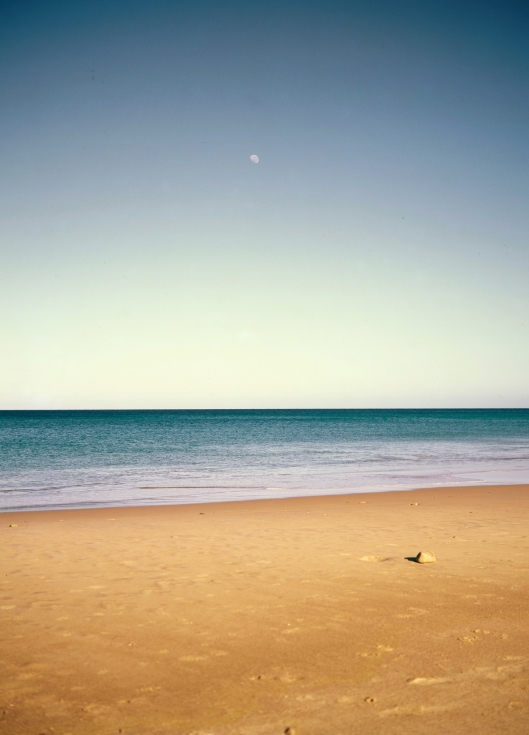 We need to accept what was and move forward to what may be. In order to do that we must seek solace; to calm, to nurture and re-nourish, to be inspired and to re-invent. This place of solace can be nature, a place of religious worship, and in art galleries. In all cases, it is a source of spiritual solace as well as slowly but steadily re-connecting with a living world. 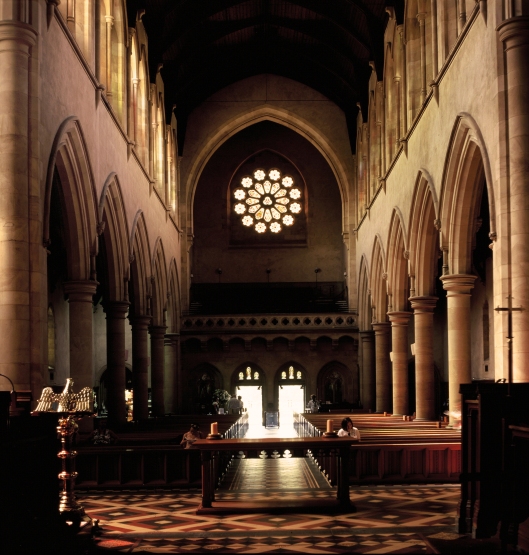 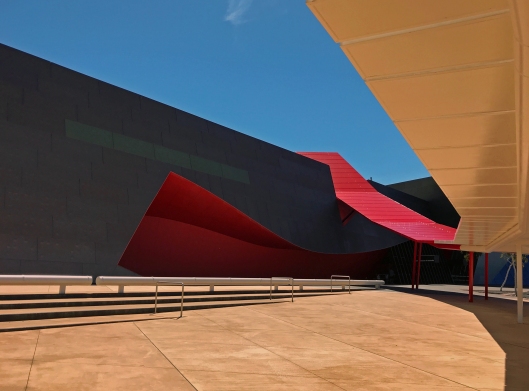 In these places of solace, there is always the possibility of being inspired by something – such as a work of art. Emerging from these places, hopefully re-nourished, you are more open to the wonders and beauty that surrounds you on the street.

In Adelaide, there is wonderful ‘Street Art’, which is often breathtaking in beauty as well as scale. This includes the first work of ‘Public (Street) Art’ in Adelaide, which is a statue, a copy of Canova’s ‘Venus’. It was first unveiled in 1892, and caused a minor scandal due to its nudity and conservative tastes and morals of the time. It shows the goddess Venus stepping from a bath and being surprised; by what or by whom is up to the imagination of the gazer.

In the contemporary ‘Street Art’ of Adelaide there are numerous other re-imagings of a modern ‘Venus’, which can be found down laneways, and even in car parks, such as this one by Adelaide Street Artist Jimmy.C. 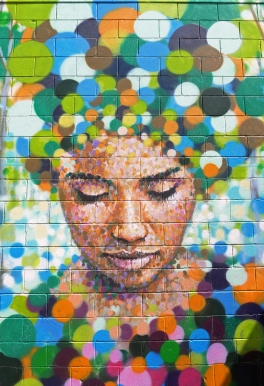 From the nurturing honeyed waters of solace and inspiration, the re-invention of self begins.

Re-invention means re-engaging, and the realization that there really is, as Shakespeare’s says, ‘a world elsewhere’. There are multiple worlds, none of them perfect,  in which one can find inspiration, hope, and adventure. Looking out, not in, moving forward by accepting the past and the present for what it is…and the next journey begins.

EPILOGUE: The New Self

Photography was a major source of re-invention for me. After the devastation and sense of isolation and abandonment, I discovered a means to release a dormant creativity. I thank the various people involved in helping me to re-invent my fractured self in a way that I never knew could be possible.

The New Self: Portrait – Sie and I