This article is a continuation of the series devoted to ‘neglected plays.

Sophocles’ Philoctetes was first performed at the City Dionysia festival in ancient Athen in 409 BCE, winning first prize in the annual competition devoted to drama. It has subsequently had a rather chequered existence, nonetheless, is still regularly performed in Europe and the USA – but not in Australia. 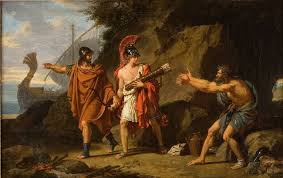 It is a ‘war play’ dealing with the character of Philoctetes and the ownership of a master weapon – Heracles’ Bow and Arrows – that is needed to end the Trojan War. At the time when Sophocles wrote Philoctetes and it was first performed Athens was entering the final years of the decades long and exhausting Peloponnesian War (431-404 BCE). Whilst achieving a number of military successes and the suppression of a couple of rebellions, nonetheless, Athens and the so-called Athenian League were also facing considerable international problems and defeats, particularly by the Persians as well as the ever increasing power of Carthage and the Carthaginians. Philoctetes may be considered a ‘war play’ but it is also a moral and ethical drama involving ‘keeping the peace’. Furthermore, it shows how in times of war a problematic person of value may be discarded and abandoned for the sake of personal ambition in the guise of action for the ‘greater good’. This hypocritical lie and deceit is exposed and denounced – but only after a long period of time, which is a lesson in itself – and only by someone who has the ethical and moral courage to stand up to the force of the majority. 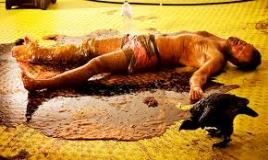 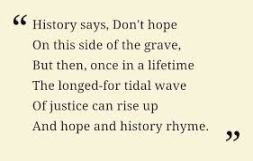 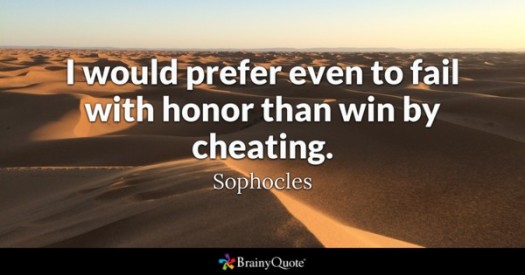 Whilst the classical Greek mythic characters may occasionally reappear from time to time, sometimes in a Disney film, or referenced in a Marvel Comic blockbuster, or in a modern adaptation with a ‘modern’ twist, very rarely do we see in Australia see a fully mounted professional production of a classical Greek play. Recently, I raised this issue and was met with various responses ranging from complete ignorance to these vitally important plays being now considered ‘irrelevant’. 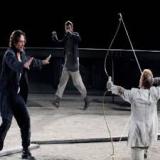 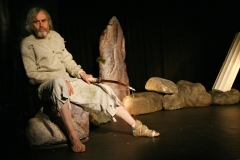 Putting aside their importance to contemporary Freudian analysis, there

are a couple of these plays that hold a significant place in Australian theatre history.

This includes Euripides’ Medea (431 BCE) and Sophocles’ Oedipus Rex (429 BCE). Medea was a big international success for Australian actors Dame Judith Anderson and Zoe Caldwell; Oedipus Rex was directed by Tyrone Guthrie for Sydney’s Old Tote Theatre Company in the 1960s and was a landmark production not only for Guthrie, but also for the fledgling Old Tote Theatre Company.

There have been subsequent re-workings and adaptations of these plays, and others, but nothing like these productions of the original works. Why? Who knows – irrelevance is too stupid to contemplate. It may be that, like others in this series of ‘neglected plays’, it is combination of factors, including not having the actors and directors who have the talent, skill, nor interest in scaling these challenging heights of great theatre. Also, it may be that Philoctetes does not conform with contemporary perception (mis-perceptions) of classical Greek drama, in that it is neither a classical tragedy nor a comedy. Like Euripides’ Alcestis (438 BCE) due to this perceived non-conformity to so-called classical rules, it has been labelled a ‘problem play’. However, it isn’t really a ‘problem’; it is what it is, and like Alcestis has a relatively happy ending. It is only a ‘problem’ if one refuses to accept the relative optimism of the ending. If labels are needed then Philoctetes, as well as Alcestis, could be regarded as prefiguring a future form of drama, particularly in 17th Century Jacobean London, that will be identified as ‘tragi-comedy’ – a dramatic narrative that has all the hallmarks and characteristics of classical tragedy, yet has a fortuitous classical comedy ending.

The classical Greek plays that are possibly known would probably include Sophocles’ Oedipus Rex, Electra and Antigone, and Euripides’ Medea, The Trojan Women, and The Bacchae, and maybe Aristophanes’ Lysistrata. I think it highly unlikely that Sophocles’ extraordinary Philoctetes is known at all. Nonetheless, Philoctetes is still performed in Europe and the USA, including productions by the U.K.’s Cheek by Jowl theatre companies, and performed readings such as the annual Theatre of War series to military and civilian communities in the US and Europe. 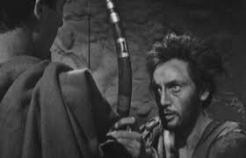 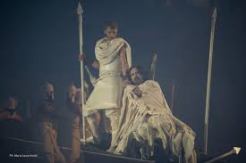 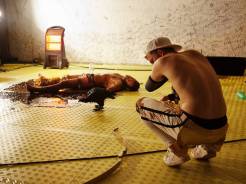 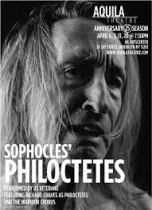 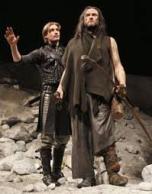 Rather than being regarded as irrelevant and old-fashioned Philoctetes is seen by some, including me, as highly pertinent and apt for the modern world. Why?

Because Philoctetes is about the possession of the weapon – the master weapon to end all wars; or in this case the end of the Trojan War.

Philoctetes was a Greek warrior who held a special place amongst the Greeks as a great archer. He was one of the original suitors for the hand of Helen, but more importantly, due to assisting Heracles he was given Heracles powerful Bow and Arrows. Philoctetes was amongst the original members of the Greek army that went to Troy. However, on the journey to Troy Philoctetes was bitten by a snake, which gave him great pain as well as causing a hideous stench. So bad was the smell that it resulted in Odysseus, Agamemnon, Menelaus, and the rest of the Greek army abandoning Philoctetes on the lonely and deserted island of Lemnos. Now, ten years later, due to a prophesy by Helenus, son of King Priam of Troy that stated the Greeks needed Philoctetes and Heracles’ Bow and Arrows to win the Trojan War, Odysseus and Neoptolemus, son of the late Achilles, have come to Lemnos. Odysseus, knowing how much Philoctetes hates him and the Greeks, persuades the young and honorable Neoptolemus to trick Philoctetes and gain his trust by claiming that, like Philoctetes, Neoptolemus also hates Odysseus. Whilst initially very reluctant Neoptolemus agrees, gains Philoctetes trust and subsequently is given Heracles’ powerful weapon. Whilst Philoctetes goes through a bout of extreme pain, Neoptolemus suffers from guilt and decides to return the weapon to Philoctetes. Odysseus reappears and tries to prevent this. However, Neoptolemus refuses and after numerous threats Odysseus leaves. Neoptolemus tries to persuade Philoctetes to return with him to Troy with the weapon under his own free will. Philoctetes refuses, but suddenly Heracles appears from the heavens and tells Philoctetes to go with Neoptolemus to Troy, with the Bow and Arrows, where he will be cured and help win the war for the Greeks. Philoctetes agrees and he and Neoptolemus leave, bound for Troy.

That, in a nutshell, is the basic story of Sophocles’ play; there are other versions of the Philoctetes story, including plays by Aeschylus and Euripides that are now lost. Furthermore, Sophocles’ play has attracted a number of modern poets – my favourite being by the Irish poet and Nobel Prize winner, Seamus Heaney’s The Cure At Troy: A version of Sophocle’s Philoctetes (1990). 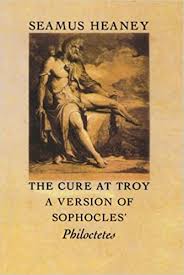 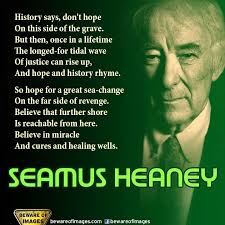 Why did the Philoctetes story hold such an important place in ancient Greece, and why does it still hold, in certain quarters, such strong appeal? Whilst there may be some differences in the various versions, nonetheless, it is the importance and the possession of the weapon, Heracles’ Bow and Arrows, which remains the primary symbolic feature of all the versions. The actual weapon, it’s power etc, is not discussed – just desired. It is the moral and ethical debates debate about ownership and possession of this weapon, gained by either deceit and subterfuge or honourable means that is actually the main drama in Sophocles’ play. Sophocles places great emphasis on the ethical and moral dilemma facing Neoptolemus. He is driven to deceit for ‘god and country’ matters by Odysseus, for the sake of the Greek army etc, but he knows that this is wrong, hence his change of heart. He offers kindness, respect and honour to the old man, Philoctetes, and is justly rewarded. It is clear that Sophocles social and political message is on the side of honour, as exemplified by Neoptolemus. Sadly, this type of hero is not generally found in modern drama, except in the Marvel Comic films. Contemporary tastes tend to favour the anti-heroes, such as the WOLF OF WALL STREET, or other such dubious characters, more in the mould of Odysseus. Maybe I’m wrong, but as George Miller noted in his review of 100 years of Australian cinema, the modern ‘dreaming’ has become more ‘toxic’. It is notable that in Australian drama we do tend to have more of villains than heroes – poor box office? Perhaps – but as the popularity of the Marvel Comic film heroes suggest we still need our heroes. 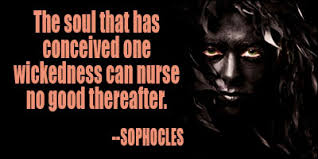